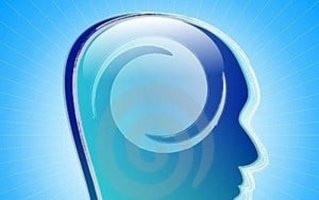 There is new medical research that is trying to unlock the secrets of the brain.  A number of countries are involved but it is in Japan that the newest information is to be found. Scientist in Tokyo are developing a prototype of a neuro-communicator that uses a skull cap to determine and analyse P300 waves.  Brain Unlocking Scientific Breakthrough

The P300 (P3) wave is a component elicited in the process of the decision making process. It is considered to be an endogenous (internal) potential, as its occurrence links not to the physical attributes of a stimulus, but to a person’s reaction to it. The P300 wave patterns are very subtle but they can be reasonably accurately identified and their message understood using analysis and using a virtual decision making function that allows the operator to detect what is being said.

This is a major breakthrough for people with severe motor impairments as they now have a chance to communicate over 500+ messages.  The device, which is called a brain-machine interface, directly connects the human brain and a computer. The research can also help people with severe paralysis as researchers at the University of Washington, Seattle discovered. The research is even being used to program basic household appliances. It is research that can be life-changing on many levels as brain unlocking may be the elixir for the next medical breakthrough.  The brain is still mostly an unknown component in medical science and this machine can only help further our knowledge of how the brain works. It is wonderful that research like this is being done for medical sciences and it will give hope to many who suffer paralysis and other similarly terrible ailments.

However, it will be interesting if they ever use this machine on a person that does regular meditation.  Then the secret benefits of meditation may be revealed and empirically recorded.